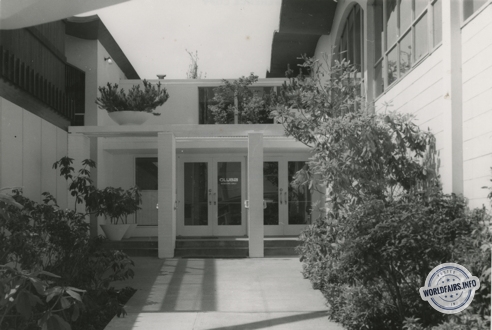 The 21st Century Club, a membership organisation created especially for the exhibition, had its own open quarters in the Friendship Gallery, near the "Freedom Road". Inside there was a lounge, dining room and other facilities.

Membership in the 21st Century Club was $250 for the six months of the exhibition. This provided, in addition to the club's privileges, permanent admission to the exhibition. Applications could be made at the Club offices.