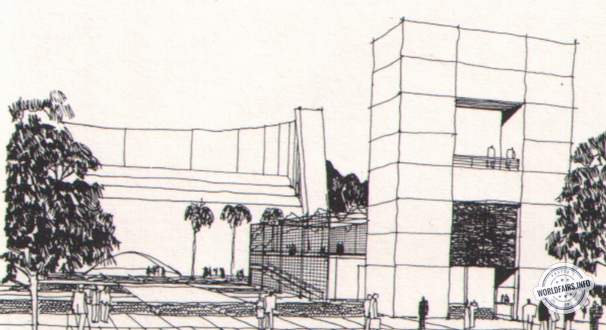 Some two thousand years ago, the Roman legions led by the emperor Trajan - born in a place now called Seville - conquered Dacia. The great stone bridge built according to the plans of Apollodorus of Damascus enabled Trajan to cross the wide Danube.

Heirs to glorious traditions, the Romanians developed a specific civilisation. Their potential for intense creativity found expression both in engineering inventions - such as Conrad Haas's multi-stage rocket, Coanda's jet plane or the Cernavoda Bridge, built towards the end of the 19th century - and in the artistic field, which extends from the frescoes on the outside walls of the churches in the north-east of the country to the paintings of Gheorche Petrascu or the sculptures of Constantin Brancusi. The full extent of this creativity was written in the Romanian pavilion. Today, Romania, the easternmost Latin country, is building bridges of friendship all over the world.