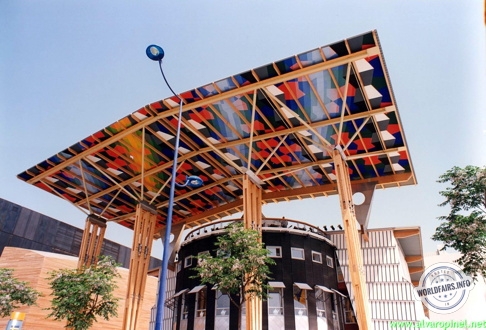 To pay tribute to its inventors, culture and nature, Sweden chose the theme of 'the light of inspiration'.

Many of the great inventions that have contributed to the progress of mankind have come about here, thanks to the strong support for scientific development and research.

The Nobel Prize: a source of inspiration

The pavilion featured great Swedish inventors such as Carl von Linnaeus and Alfred Nobel, inventions such as matches, the propeller and zips. It also presented a glimpse of innovative aspects of Swedish culture, industry and society, in an area decorated in the country's modern art. Seminars and exhibitions on the future of communications, the environment, etc. were held there. The pavilion was also intended as a tribute to Swedish nature.

Welcome to the light of inspiration!