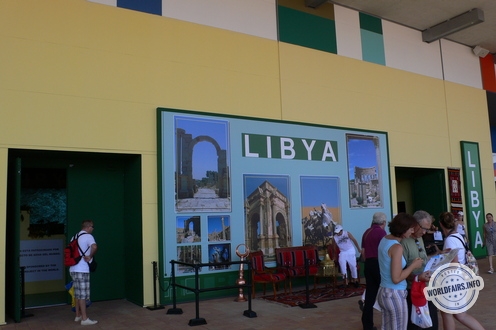 Libya is a nation of arid lands, mostly desert, which has had to constantly search for ways to access fresh water and ensure sanitation. With a very low rainfall (only 5% of the nation receives more than 100 mm of water per year), this country has had to rely for a long time on underground water reserves, which are transported to the Mediterranean coast (218 kilometres with a dense population) with a system of pipes and reservoirs (called the Great River Project). Its immediate focus has been on the efficient use of resources and the adoption of sustainable environmental policies. Libya has a plan of works and proposals whose main parameters are archeological conservation. Ecotourism, organic food production or avant-garde architecture. The coasts are one of the targets of this plan, as are the only forests in this desert country and the fertile areas where dates, barley and honey are produced.