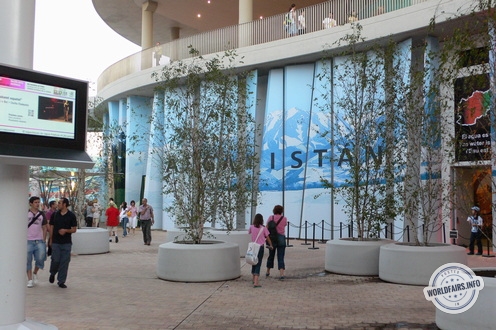 75% of Afghanistan's territory (almost 650,000 square kilometres) is formed by mountains. The main mountain range. Hindu Kush, is the second highest in the world, with several peaks over 6,400 metres high. Its continental climate is extreme, with little rainfall (barely 300 mm per year). Water is an increasingly scarce resource and its supply is seasonal, as precipitation is in the form of snow that accumulates in the mountains and melts, providing water for irrigation in summer. But the country maintains a supply system that is the oldest hydraulic feat in operation: the 'Karez'. These are 30 metre vertical wells that do not use pumping to extract water. This resource is obtained by horizontal tunnels with a slight slope that conduct the water and bring it to the surface a few kilometres away. Droughts and structural damage under these conditions have weakened the model. But remarkable efforts are being made to recover the supply systems and correct its administration. The Afghans are developing short- and medium-term programmes on these issues.