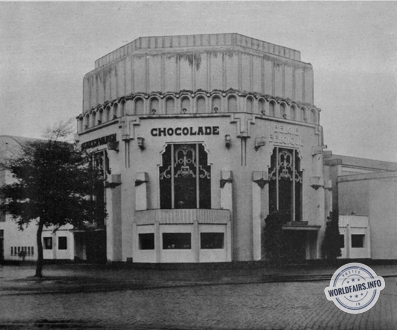 The last twenty-five years have seen the revival, the complete modernisation and the undisputed success of the chocolate and confectionery industry in Belgium, which has become one of the most interesting industries for the national activity and unquestionably a major food industry. The factories are perfectly equipped and possess a wealth of the most advanced equipment. They are models of their kind and can compete with all the producers in the world.

If, since the end of the war, the Belgian chocolate industry has been further modernised so as to possess equipment that is absolutely up to the latest mechanical improvements, it must be added that the production capacity has only been slightly increased; the modernisation of the equipment has been carried out almost exclusively with a view to constantly improving quality, a result that has been fully achieved. Belgian chocolates are now as famous as the best foreign chocolates; they are bought and consumed in all countries on a par with the best. This reputation is due as much to the quality as to the finish and the good taste of the packaging and presentation.