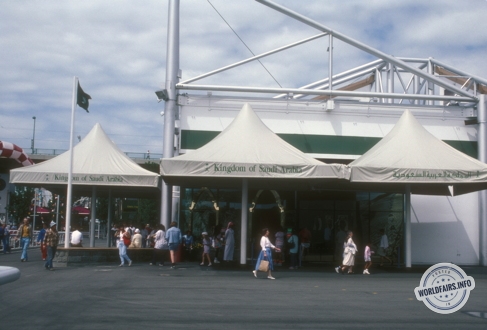 Thirty years ago, Saudi Arabia had less than 500 kilometres of paved roads; today, it boasts a network of highways of nearly 21,000 kilometres. The "Prosperity Road" is one of the country's greatest transport success stories. It covers the 750 kilometres between At Tayf and Jizan in the south-west, giving some 390,000 Saudis living in more than 400 villages access to the rest of the kingdom.