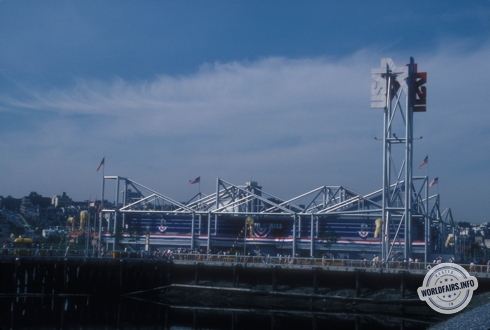 From the Wright brothers' Kitty Hawk flight in 1903 to the space shuttle missions of the 1980s, the United States has played an important role in air and space exploration and its pavilion demonstrates this.

The US pavilion, a world leader in space research, explores the reasons why space exploration is so important to humanity and provides some answers.

In the 1960s, eating in space was a problem, but today the menu for an astronaut on a mission is as varied as it is rich. Scientists and astronauts are working together to solve the problems that the space environment and weightlessness create for the sleep mechanism and for everyday life.

In 1962, John Glenn Jr. returned from his Mercury flight around the Earth and told the US Congress: "The more I discover, the more I am impressed, not by what we know, but by the multitude of areas that remain unexplored.